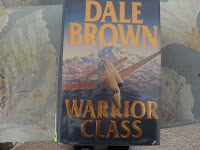 -Richard
Posted by Richard at 11:33 am No comments: 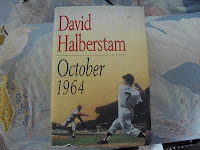 A book about baseball, but, what really struck me was the racism and prejudice that went on. It's not that long ago 1950's and 60's and the fact that such hate, prejudice, ignorance could go on is staggering. The sad thing, is, though things are better now WAY too much still goes on now. An example this week is the proposed building of a mosque in New York near the World Trade Center. The irrational out cry, hate, fear that has come out peoples mouths. So, many who claim to be Christians make me absolutely incredulous. It's time we got back to the teaching of Jesus folks!!! No wonder we are becoming more and more a laughing stock and called hypocrites.

-Richard
Posted by Richard at 11:39 am No comments: 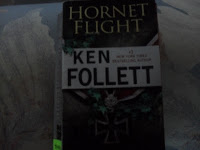 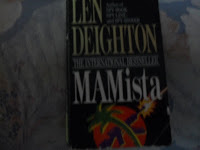 -Richard
Posted by Richard at 6:30 pm No comments: